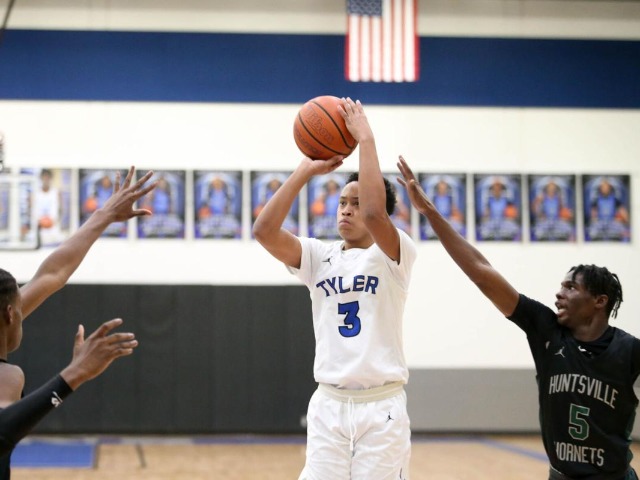 Ashad Walker scored 21 points and Derrick McFall added 19 as the Lions evened their District 16-5A mark with a 72-59 win over Huntsville on Tuesday at the THS Gymnasium.

After a 20-13 first-quarter advantage, the Lions basically maintained a double-digit lead from the second quarter on until 2:56 left in the fourth quarter when the Hornets got within seven, 64-57 on on two free throws and a steal and a basket from AJ Wilson.

But McFall got the Lions back on track with a 3-pointer, followed by an old-fashioned three-point play to go up 70-57.


The Lions have won two straight district games after dropping their first two. The Hornets, who lost a home district game for the first time since 2017 when they fell to Jacksonville 72-52 on Friday, have now dropped two consecutive league games after starting 2-0.

Ahstin Watkins, a 6-5 junior forward, made his varsity debut after transferring from Chapel Hill at mid-semester and getting district approval. Watkins scored six points, including hitting a trey.

Walker hit two 3-pointers as did McFall. Brooks, Key and Harris made one apiece.

Brooks, Walker and Hill led the Lions with seven rebounds each, while Harris added four and McFall and Key had three each. Brooks and Walker each had three steals.

The Lions play their third straight home game on Friday, hosting Nacogdoches to finish the first round of district. Tipoff is scheduled for 7 p.m. 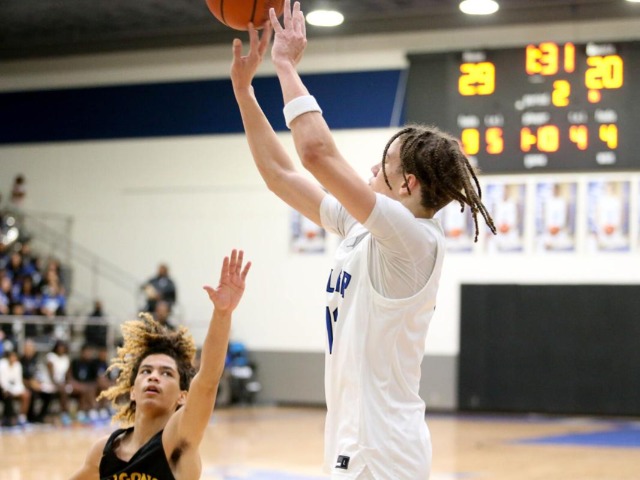 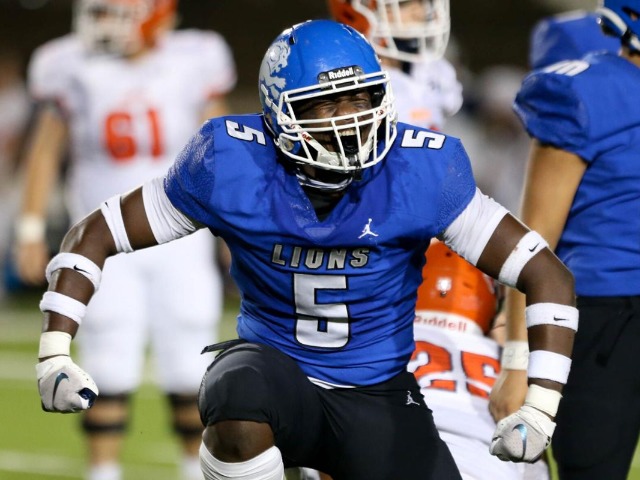 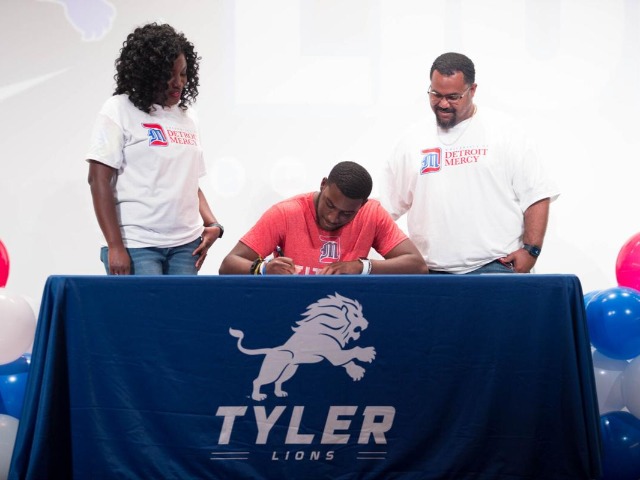 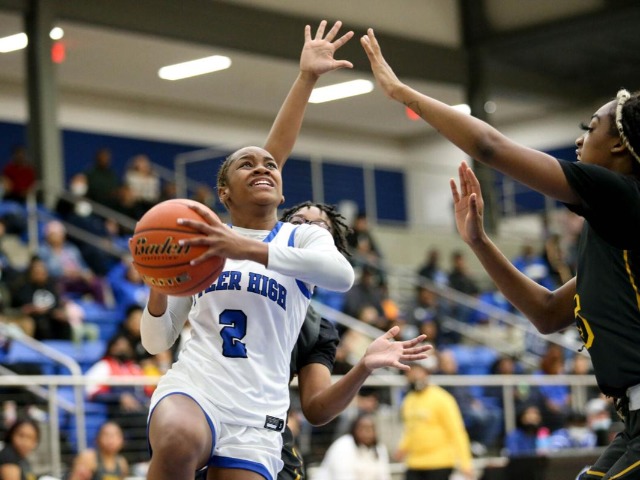